Silvia’s new novel “Milagros” will be available by July 2017 meantime here a fragment of the book. 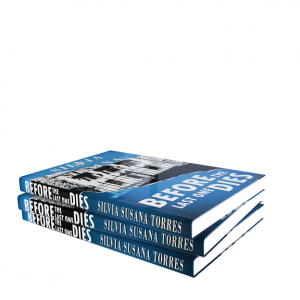 To listen the fragment please click the following link

“I was woken by a deafening noise, the first thing I did was open the shutters on my window a little, just enough to see what was going on outside. Night seemed to have become day and all at once the house started to shake”

“Thanks to my parents I survived, but there was many a time I wished I’d died with them on that fateful evening”

“His  job is to let the whole world know what had really happened, expose the tragic ending that had befallen the victims, and the indifference, lies and excuses conjured up by successive governments in the face of the friends and relatives.  However, the farce was over, now it was his turn, each and every one of the murderers would pay for their crimes” 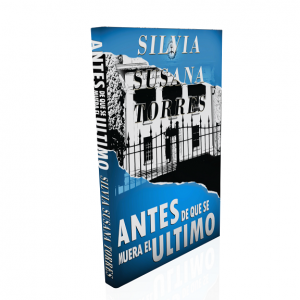